“Because you wouldn’t lie to me, would you?”says Holly. “I mean, I could count on you to tell me something straight up and not kibble coat the truth, right?”

“Well, you know what Food Lady says,” says Micron. “Dogs can’t lie about anything. It’s not hard wired in our nature.”

He tosses his ears and lifts his chin. “We are, of course, intelligent creatures that wear our emotions on our entire bodies. One merely needs to know our language. Of course in my case, it’s just not possible for the Tail of Wondrous Beauty to lead someone astray in my intentions.”

He thinks about that a moment. Then adds, “But I suppose we’re also pretty good sometimes about pretending something isn’t true, when it really is.”

“I think I know what you mean,” says Holly. “Like when Jager tells people he doesn’t get fed on Fridays so he gets extra treats.” She shrugs. “That’s different. It doesn’t count for food. No really, this is serious.”

“What’s on your mind, then?” asks Micron. He raises his head from the sofa to look at her. “And what in dog’s name is up with your face?”

“I knew it!” cries Holly. “Food Lady just called me hamster head and asked if I needed fresh cedar chips for my dog bed.” 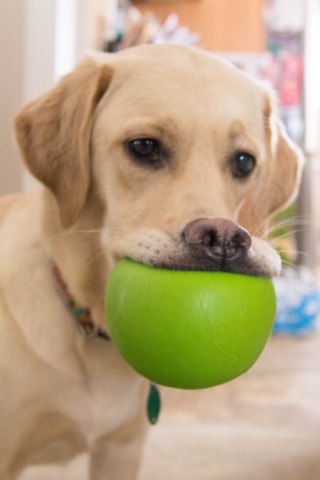 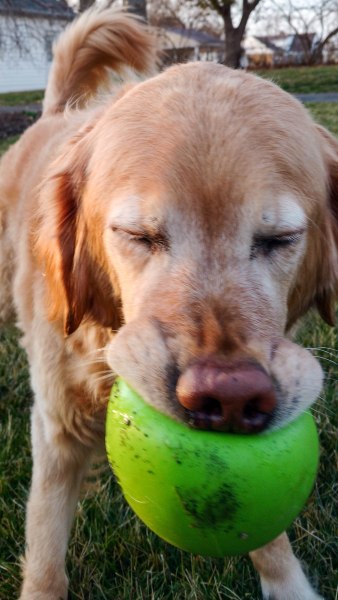