I don’t get it, says Euka squinting at her Christmas present. Explain to me your hooman logic behind this one.

Micron sniffs the thing, then pokes it with a paw as if testing to see if it might be breathing.

Euka looks up at me, a slight tilt to her noggin. Lookit now, she says. The walking carpet and the Kowakian monkey-lizard* both got tennis balls.  And I open … this?

Well, princess, I say. I think it’s perfect for you. And look at it this way, the tennis balls are for all of you. But this… I hold up her gift for a better view .. this is just for you.

And besides, I say. They finally clearance priced the Halloween stuff at the pet store, so there’s that.

I’m a lucky dog, says Euka. Yep, envy me, canines of the world.  She walks over to Micron to take the tennis ball from him to start a game of Chase Me You Big Moose.

Don’t go too far, I call after them.  We’re going to set up a photo shoot in a few minutes.

I have a bad feeling about this, says Euka.

A long time ago in a galaxy far, far away. Yeah, not really.

Ok, here’s the scene, y’all.  We’re on the ice planet Hoth*, right?  It has to be Hoth because we’re immersed in snow here and there’s nothing to be done about that on the set.  No need to check Wookieepedia to see if or when Princess Leia ever set foot there. It doesn’t matter because this is fan fiction, people.

Sorta. There’s some fact in here, too.

So anyway, Hoth.  We messed around for a few minutes trying to scare up a white towel or blanket or something to drape over the princess’s shoulders to give her an Episode 4 Leia wardrobe.  Then realized our pale beauty can pull off the look sans the good linens. Sure, like I’d have anything white around here anyway.

Alrighty Euka, let’s get in character here. You are Princess Leia Organa, I say. Damsel in distress by all first appearances, but inside there’s a smart-mouthed tough girl. Be the princess.

Princess Leia just looks at me.

Right then, looks like we’re there already, I say. Let’s practice some lines.

My buns are freezing, says the princess.

Cut!  I say. Um, tough girl, remember? Princess Leia would not complain about the harsh conditions on Hoth. This is the kind of chick that can kiss her own brother without shuddering. Let’s go with that, shall we?  Channel us some of that sass.

Euka closes here eyes for a moment.  She opens them as a princess. Nothing has changed. But she pops out a monologue anyway.

Aren’t you a little short for a storm trooper, says Princess Leia to Luke Skywalker. But still. Hubba.

Ok, ok, I say. That was, um, good or something. But how ’bout we knock down the creepy factor a notch. Let’s try another line.

Gov’na Armpit, growls Princess Leia, I shoulda expected to find you holding Vader’s leash. I recognized your foul stench when y’all brung me on board.

Wait, what was that? I ask. Did you just merge a cockney accent into Appalachian dialect? Heh, that’s actually pretty impressive.  Ok, my brave princess, just one more and we’ll check out the catering table.
Dibs on the jelly-filled, says Euka.

Yeah, ok. One more after that one, I say.

Euka lowers her head to find her inner character this one final time. She then lifts her pretty face to spew this one out.

And I thought they smelled bad, pants Princess Leia. …on the outside. [coff coff graaack spit] 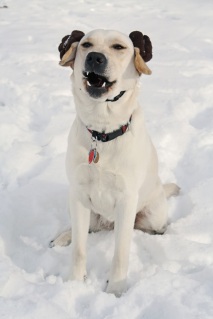 Nice sound effects there, princess, I say. That bit of over-emoting just brings that scene to life.  No matter that one was a Han Solo line. Oh, and that poor tauntaun. What a way to go.

Micron wants to be a tauntaun, says Euka.  He told me.

Sure he does, I say.

He smells like one, pants Euka. …on the outside.

Well, this looks like a good stopping point. Let’s call it a day, I say. And wrap this piece of art. We’ll get you back inside where it’s warm, my pretty, pretty princess. Here, let me have those head buns … Euka!

Wow, what a surprise. Excuse me while I look for my sarcasm font. 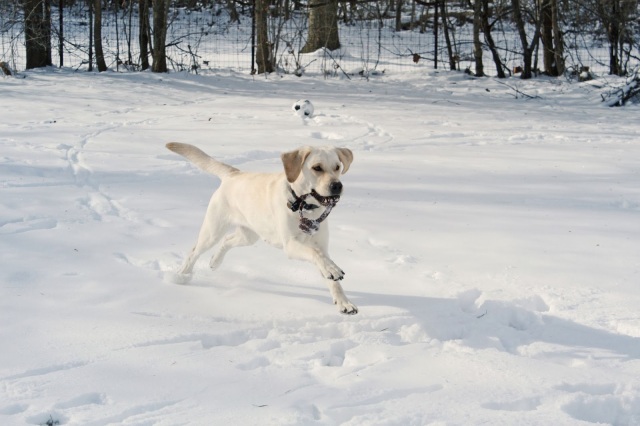 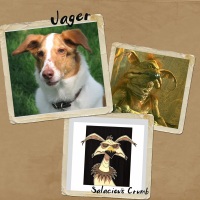